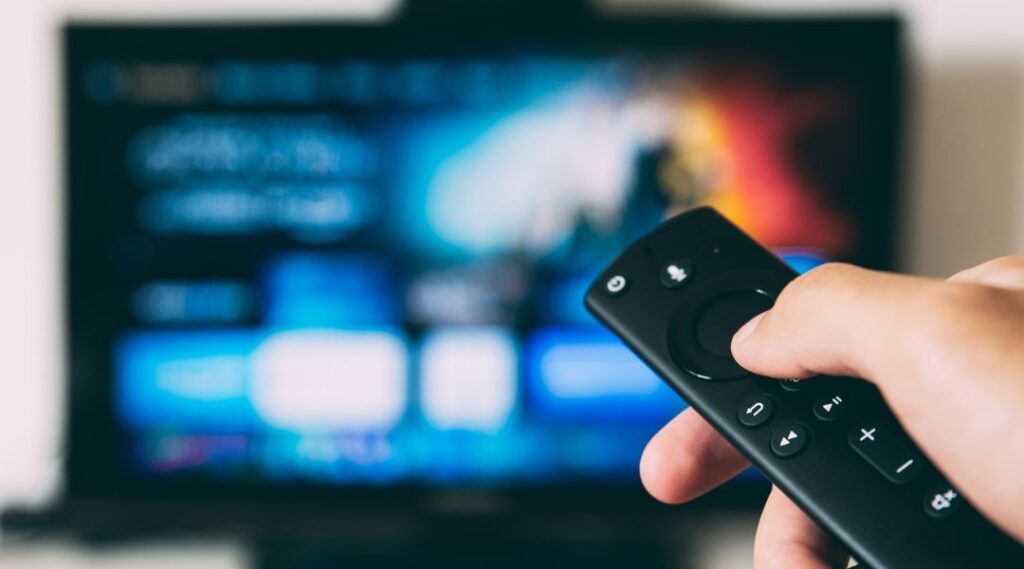 Today, there’s a lot of discourse that suggests TV advertising isn’t as popular an advertising medium as it used to due to the shift in people watching less live television and more on streaming platforms such as Netflix, contributing to the narrative that TV advertising is dead.

However, the facts are different. As of July this year, streaming accounted for 34.8% of audiences’ TV viewing, yet was closely followed by cable TV, which came up narrowly behind at 34.4%, emphasising how small the difference actually is.

Additionally, in spite of a ‘13% decline in live TV viewing in 2021’, TV advertising expenditure not only recovered, but grew ‘after six consecutive years of contraction’.

In fact, as of 2021 in the UK alone, TV advertising expenditure reached approximately £5.46bn, emphasising just how important TV advertising remains. As this number surpassed figures recorded in 2019, it is evident that despite the noise around TV advertising being dead, it’s still very much a worthwhile investment for many businesses.

Reasons that TV advertising is worth investing in include, but are not limited to:

In fact, in a 2022 study it was found that ‘TV was the most trusted medium among the seven presented’, with newspapers, magazines, and search following behind.

This largely comes down to the fact that TV has been around for decades, helping to contribute to the 53% of Brits that trust TV advertisements and acting as a stark contrast to the ‘18% of Brits [that] consider website ads to be reliable’ and trustworthy.

Due to this trust that television has garnered through being a traditional avenue, then, TV advertising can be highly effective to invest in as a business.

2. The Viewer’s Frame Of Mind Whilst Watching TV

Next, TV advertisements can be highly effective due to the fact that people tend to be in a different frame of mind when they’re watching TV.

Typically a consumer is often in a consideration mode when they’re watching the small screen – be it on the TV, a laptop, or mobile phone. For instance, if you’re using a search engine, then you likely already know what you’re looking for.

TV advertisements, on the other hand, are more often than not classified as upper funnel advertising.

Upper funnel advertising, in short, is essentially ‘messaging that reaches users before they are aware of your brand, product, or service’. As such, investing in TV advertisements is one of the best ways of getting your brand out there to inform new audiences that have never heard of your business.

In doing so, you’re expanding your reach, building brand awareness, and generating interest in your product or service by reaching wider audiences and potential customers.

3. It’s More Affordable Than It Once Was

Another reason why many businesses choose to invest in TV advertising is because it’s more affordable than it once was.

In the past, TV advertising wasn’t as accessible to many smaller brands due to the outlay required. Now, however, the cost of making a TV advert ranges considerably, from ‘less than £10,000’ to ‘more than £250,000’.

In addition to this, some TV platforms now allow you to test your campaigns with smaller budgets, making TV advertising accessible to smaller advertisers as opposed to only appealing to larger corporations. Indeed, with a relatively small outlay of £30,000-50,000, it is now possible to run a full-scale national campaign.

4. Performance Can Be Attributed Better Than Ever Before

The quote “Half my advertising spend is wasted; the trouble is, I don’t know which half” is notorious, as measuring the effectiveness of a business’ advertising efforts in the past was incredibly difficult. TV advertising was not immune to this phenomenon.

That said, TV advertising has come a long way over the years, with most platforms helping you better track how effective your advertising efforts are through attribution models.

Attribution models provide you with measurable results. Large companies, such as Sky, offer innovative solutions that help you to track how effective your advertising is by adding some simple code to your website, and marrying up the data collected with when your TV advertisement was rolled out.

Through this data, you can discover key information about who bought from your site, having seen a TV ad, and in turn informing your advertising efforts in the future.

Last, but not least, investing in TV advertising is useful due to the privacy concerns that are associated with digital advertising.

With more and more people toggling with their privacy settings online, it becomes more difficult for advertisers to accurately track their digital marketing efforts.

In fact, a survey carried out by Invisibly found that ‘70% of 2,240 people that were surveyed said that they didn’t like the ideas of companies and marketing agencies tracking them at all’.

These privacy concerns can render your digital advertising efforts less effective, as many people don’t want their online activity to be tracked.

These privacy concerns will therefore bolster more traditional forms of advertising, including TV advertising, which rely less on the ability to track customers closely online.

We are Velocity Juice: we help digital-first companies scale faster by offering flexible eCommerce startup and scale up funding with no equity dilution. As well as digital marketing activity, we are also able to fund TV advertising. For more information about what we do, check out our insights blog or get in touch to speak to a friendly member of our team.

How To Measure TV Advertising ROI

TV advertising is a great investment for many businesses and it still plays an essential role within many company’s marketing strategy. Considering

Today, there’s a lot of discourse that suggests TV advertising isn’t as popular an advertising medium as it used to due to

Digital advertising plays a fundamental role in a business’ marketing strategy, with platforms such as Facebook, Google, and Instagram amongst the most

READY TO SCALE YOUR BUSINESS FASTER? 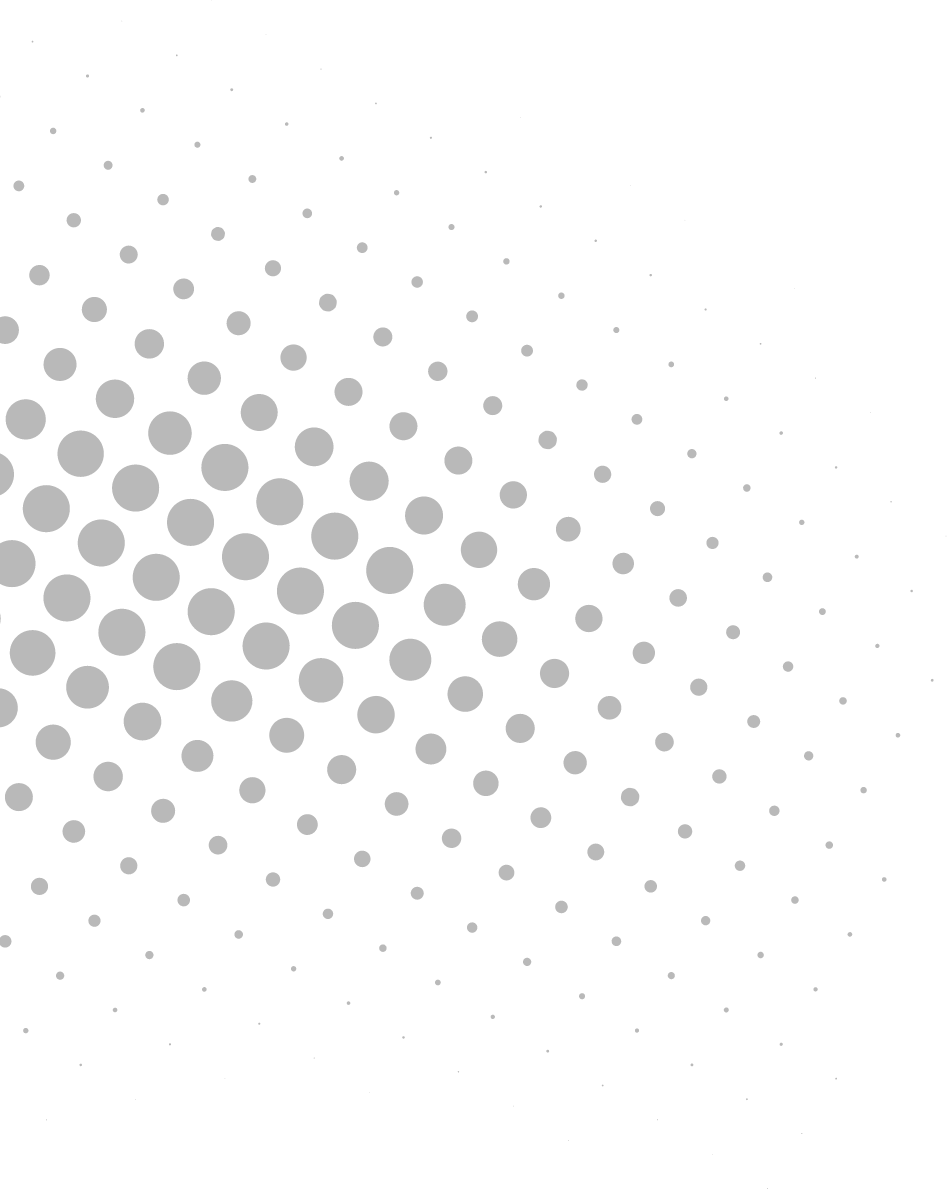